We are pleased to officially announce our first headline act for the 2018 Merthyr Rising Festival is the legendary Roland Gift of The Fine Young Cannibals.
Gift will be will be covering a host of new material as well as the staple classics from the band’s 80’s heyday that will include Johnny Come Home, She Drives Me Crazy and Good Thing to name just a few.
Gift has been performing solo since 2002 and has toured extensively around the world singing to sell out crowds wherever he goes.
Merthyr Rising is pleased that he has agreed to perform at the festival and look forward to him singing to a larger crowd on Penderyn Square next May!
Another addition to the lineup is legendary Punk Rockers, Ruts DC. Formed in 1977 amongst a backdrop of change and uprising in the UK, the guys have been rocking ever since. The band had success with songs like Babylon’s Burning and In A Rut. The latter was championed by legendary DJ John Peel and regularly played on Radio 1. It speaks volumes that a band formed in 1977 has continued to have so much success to this day, they are tailor-made for The Merthyr Rising Festival with their Punk Rock sound and rebellious vibe.
More bands and artists to be announced shortly.

Tickets are available from www.merthyrrising.uk/tickets 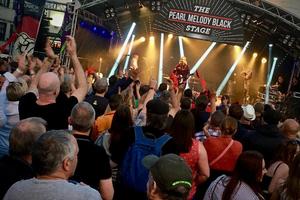 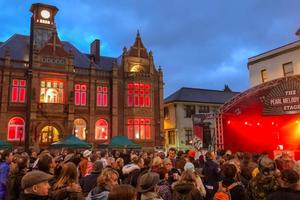 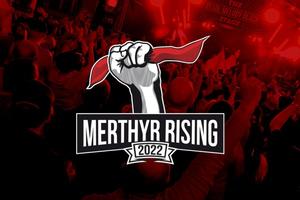 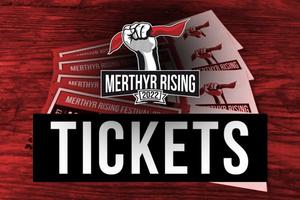 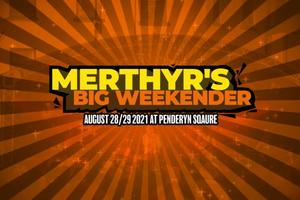 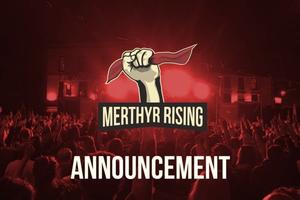